I have been eagerly anticipating news of Chelsea Wolfe’s forthcoming album “Abyss,” due in August from the brilliant folks at Sargent House (Cathy Pellow & Company).

Over the past few weeks they’ve thrown some bones. A set of lyric vids for “Iron Moon” and “Carrion Flowers” plus a headlining tour with Woven Hand was announced for the Summer/Fall.

Chelsea skirts easy genre classification. That said, it’s certainly not Pop music, not in the literal definition of the term.

Her songs exude a Lynchian charm. There is a comforting ambiguity to her fearless approach to song craft. Which can also be unsettling.

“Carrion Flowers” is no exception. The middle eastern melody that acts as counterpoint to the droning synth waves and industrial drumming is familiar yet new.

A petit deja entendu for the Mise en abyme

The video was directed by Wolfe and longtime collaborator, Ben Chisholm.

The Fraternal Auditory Illumination Society convened for what would be our inaugural coterie in January at Maier’s Laier. We toasted frosted brews and played many tunes.

On glass that night was Harlot and another, mystery brew.

We recorded audio for a potential future Podcast but need to work through some kinks before we unleash it on an unsuspecting public who probably don’t want another (or care for) podcast about music from music nerds.

(Spitballing in the digital void here) It’d be pretty rad to do something similar at the Whistle Stop once a month and have it curated by folks like JP, Tim Mays, M Theory, Off the Record, folks from Casbah, Soda Bar and Tin Can. It’d be like a Vinyl Social.

The only rule would be “vinyl only.”

No genre limitations. The more eclectic the better.

I gave Brother Dan the download from my vinyl edition of Women’s Public Strain.

Happy to report he loves it nearly as much as I do.

(RIP Christopher Reimer, you were gone too soon but what you left was magical. Friends/readers you can donate to the CR Fund at http://christopherjohnjosephreimer.com/)

Check out Women “Eyesore” live. Wish I could have seen them live.

Here are the tracks we played: 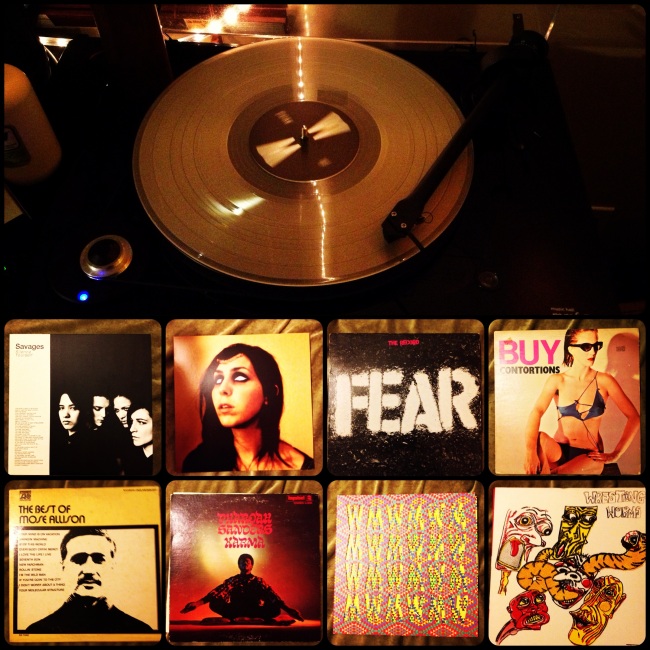 I am a music consumer.

These songs have popped up over the last few weeks and I thought I’d do myself a favor by putting them all on one blog post so I could come back and listen to them whenever I wanted and to share them with other folks who have similar, schizoid music taste.

Being a writer and fan of visual story telling, I almost always imagine songs as they’d appear in a film. This ‘film’, that would have these songs is about two ex-members of the New Symbionese Liberation Coalition on the run from Ukranian mafiosos somewhere in Riverside, CA. The working title is “Riot Stares” for that look that people give when they witness some unspeakable violence or shocking act of compassion. Shooting from the hip here folks…

The first is a cover of Arcade Fire’s “Ready to Start” by Tears for Fears. Yes. That Tears for Fears. The same band I proudly and loudly played from my battery operated boom box…shout shout let it all out, ahem…re-imagined Arcade Fire’s song and made it their own. It adds a new dimension to the song. Endlessly listenable.

Dolly Parton’s “Jolene” slowed from 45 to 33 1/3 will set the hair on your neck. This is what ‘doom’ folk sounds like. Or if you drank some cough syrup and forgot to change the speed on your record player.

TV On the Radio recently released a new track via Dave Sitek’s label, Federal Prism, called “Mercy.” You can pick it up on iTunes (and hopefully a single on merciful vinyl for RSD) but you can check out the band ripping through the track at ATP.

Los Angeles based artist Chelsea Wolfe is poised to release her forthcoming album, Pain is Beauty via Sargent House this September. She released a preview of the track, “The Warden” some time ago and I keep coming back to it, over and over.

While visiting Wax Trax in Denver, CO this past week I got turned on to Hailu Mergia. His full length was released via Awesome Tapes from Africa on June 25. The LP is a treasure, and even though this song is from his work with the Walias Band, you get a sense of how amazeballs this guy truly is.

Put these songs together and they form a tableau.

A noirish soundtrack about a love triangle and a heist gone squirrely and violent. 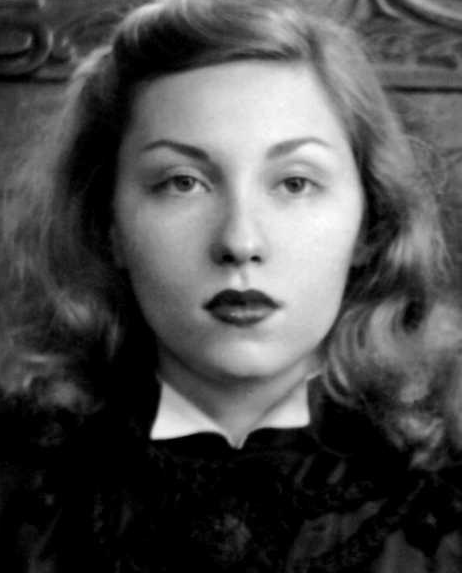 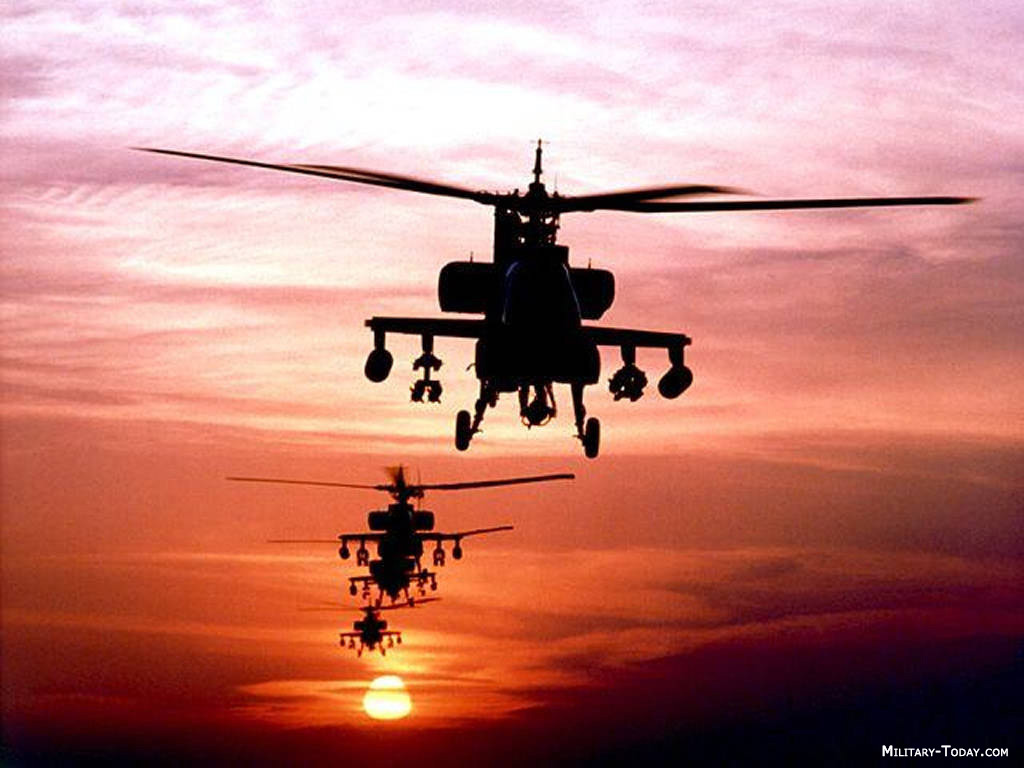 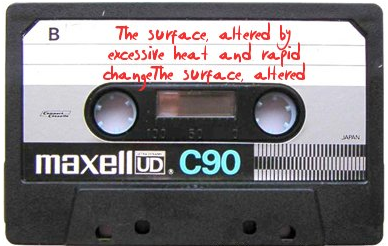